Crime of the Week

If you have any information about these crimes or any person(s) involved, you are urged to call Crime Stoppers at 1.888.CRIME.SC or submit a Web Tip.  You do not have to give your name.  CRIME STOPPERS will pay a cash reward of up to $2000 and you can remain anonymous. 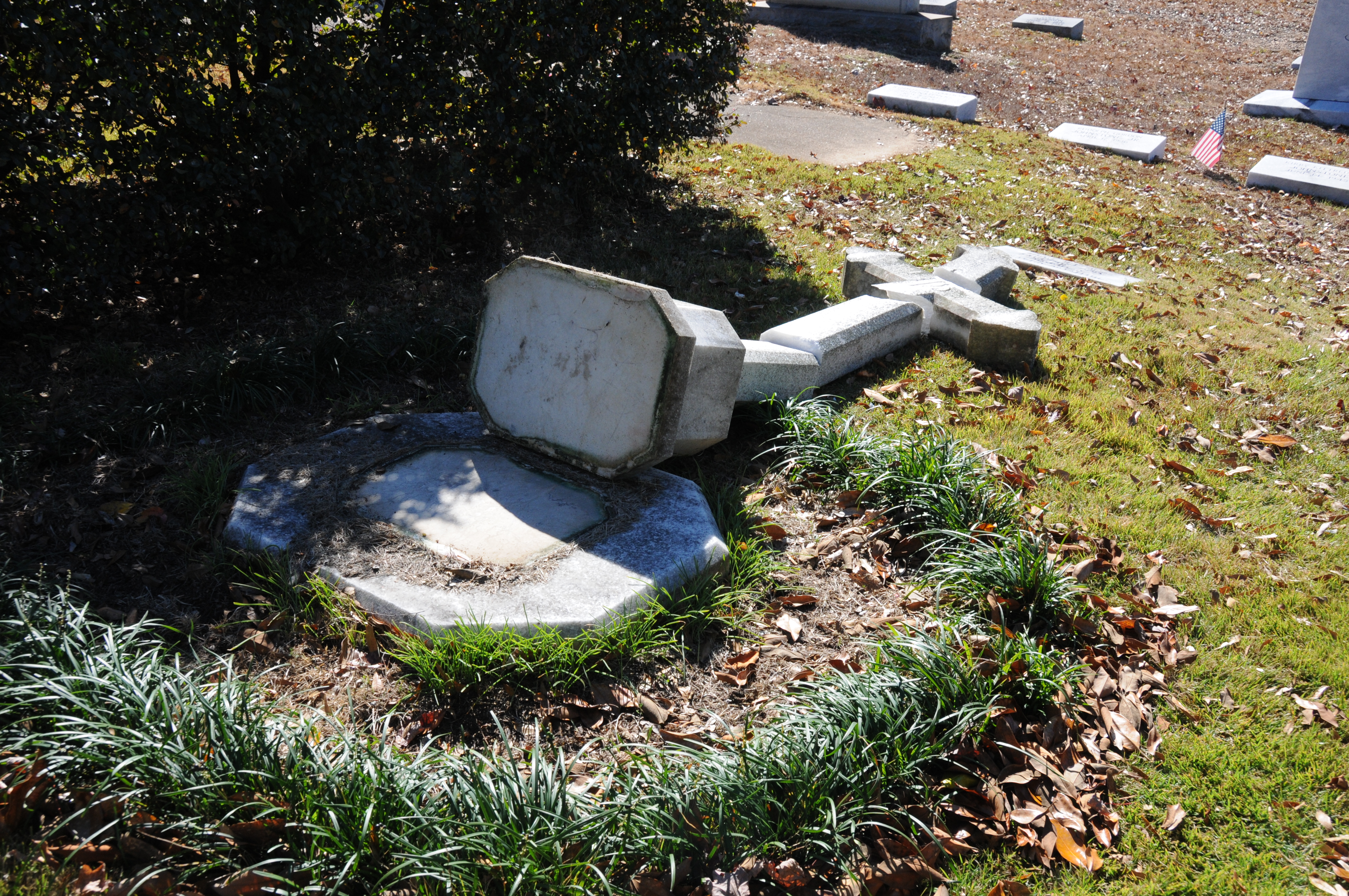 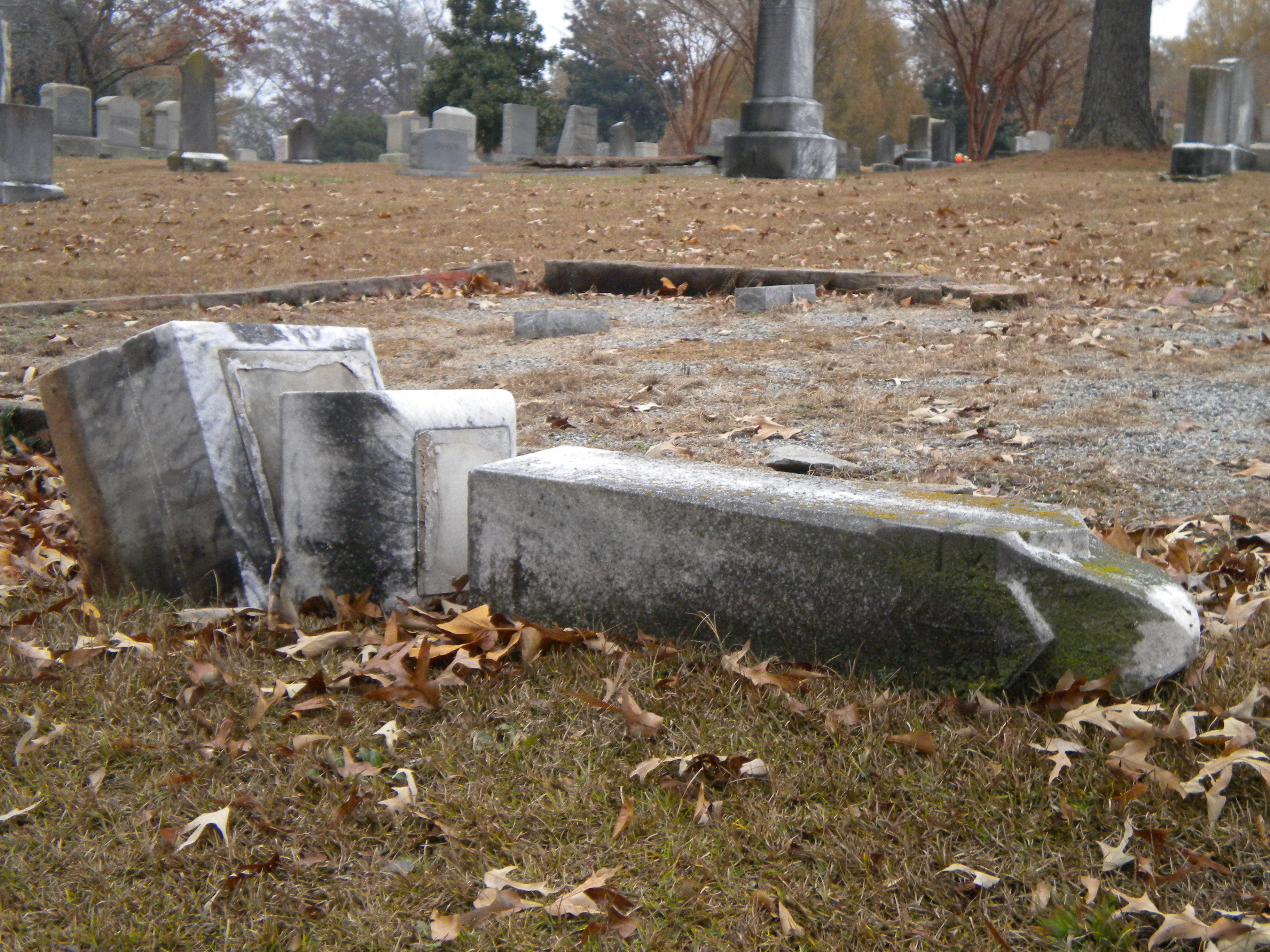 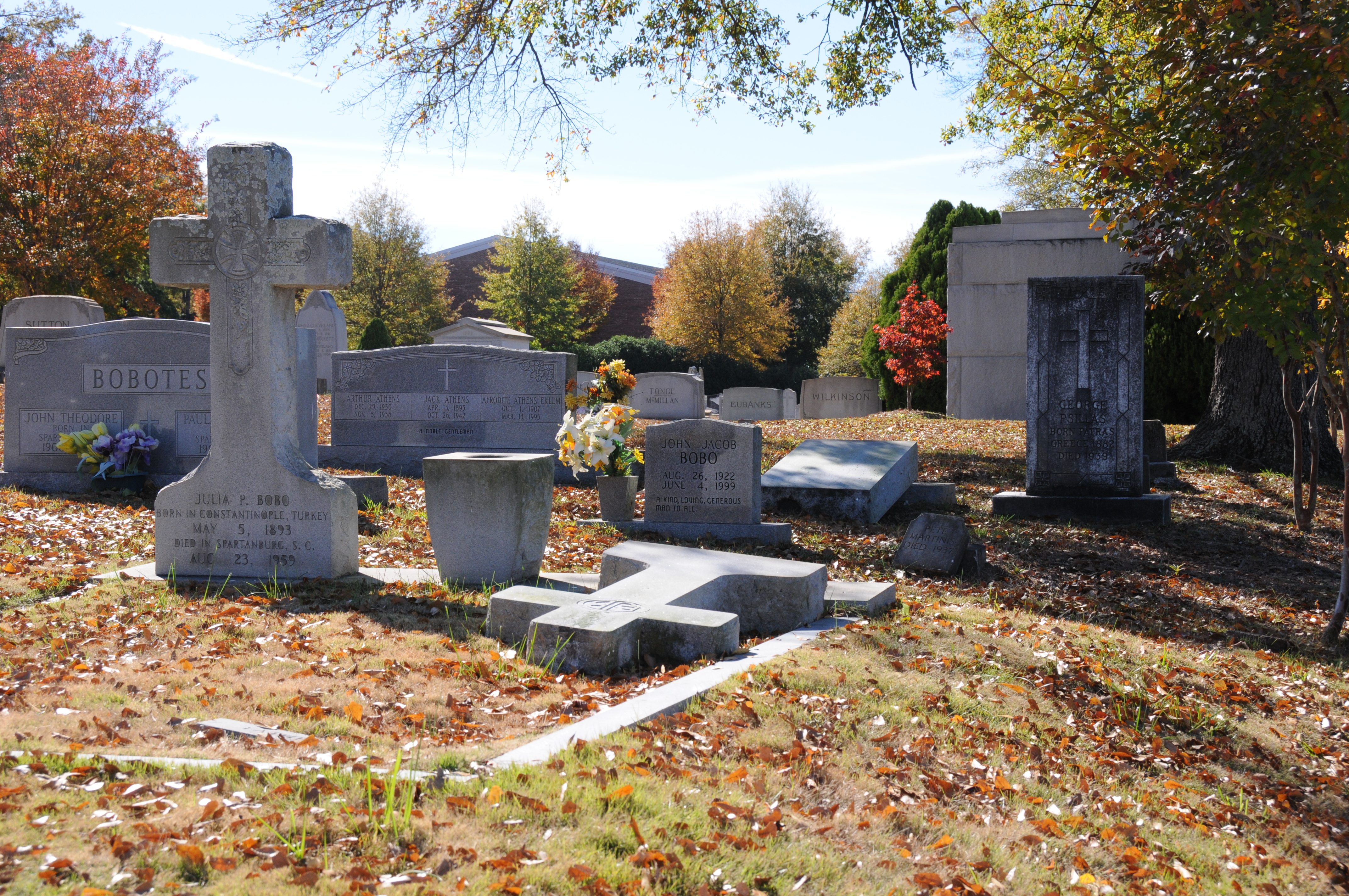 Do you know who vandalized Oakwood Cemetary?

There have been numerous vandalisms at Oakwood Cemetary in the City of Spartanburg. Anyone with information about the damage is asked to call Crime Stoppers at 1.888.CRIME.SC. Remember, you can receive rewards, and your identity will remain anonymous. 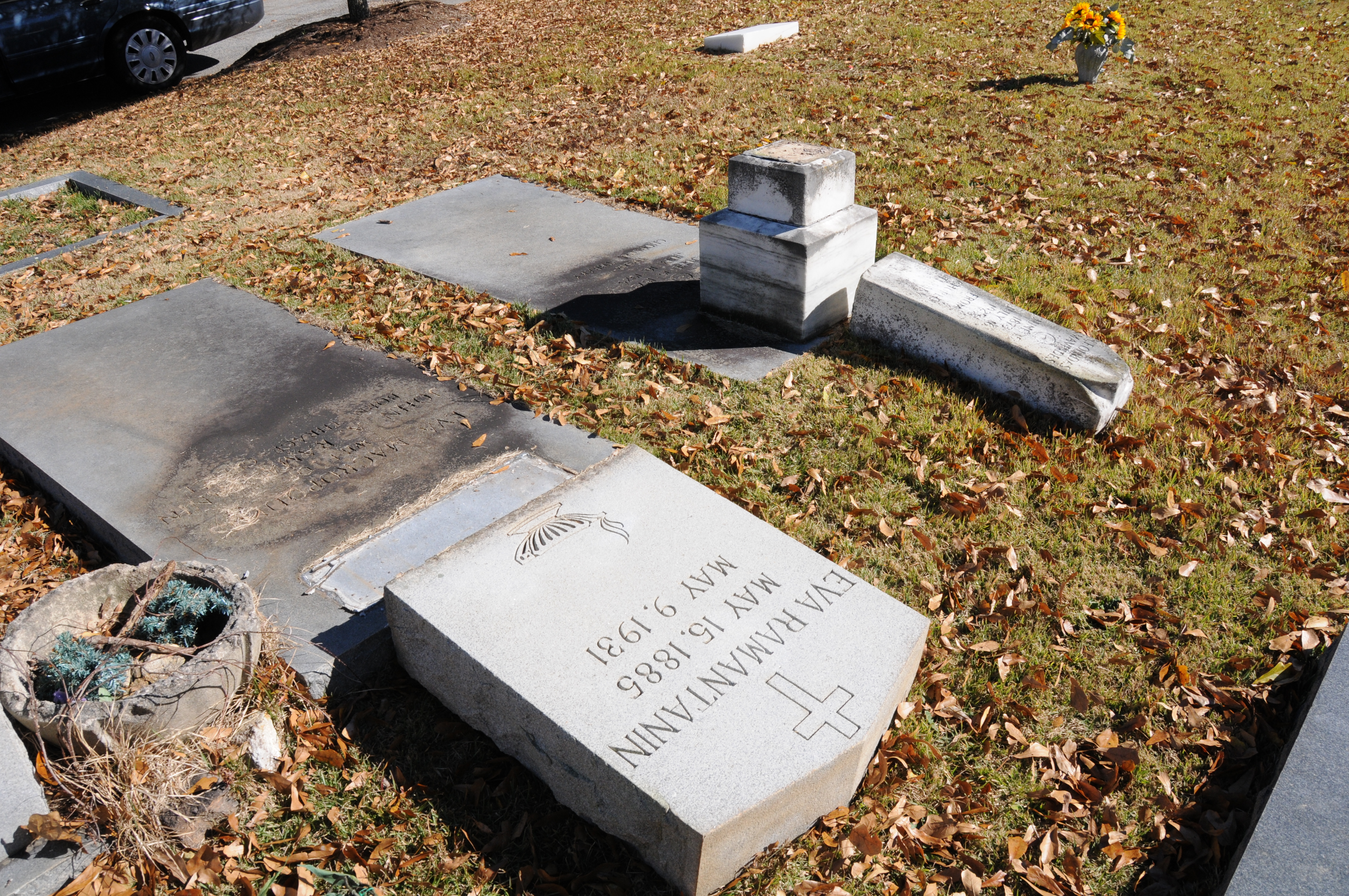