You may have information that could be the key to solving one of these crimes.

[Spartanburg City]  On April 18, 2012, at approximately 2116 hours,  Spartanburg City Police responded to a subject being shot at 345 Amherst Drive.  As officers arrived on the scene, they found a black male sitting in a vehicle.  The victim had been shot in the head and died as a result of his injuries.

The victim was identified as Tommy Jarvis Williams (B/M - 55) of Moore, South Carolina. 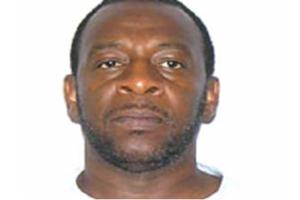 Man Shot and Killed in Drive By Shooting
October 03, 2010

[Spartanburg City]  On October 3, 2010, Terrell Wellman (B/M - 23) was shot and killed during a drive by shooting on John B. White Sr. Boulevard at S. Lanford Road, Spartanburg, South Carolina. 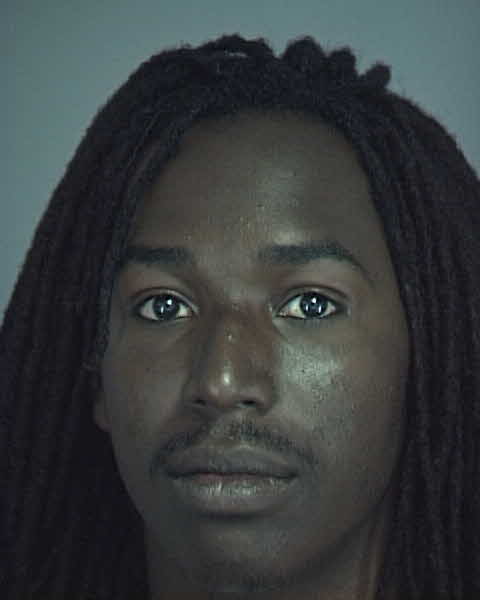 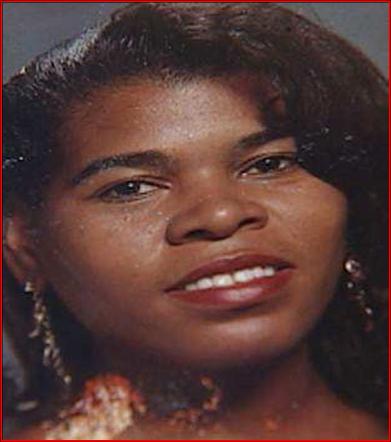 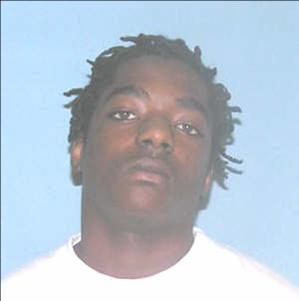 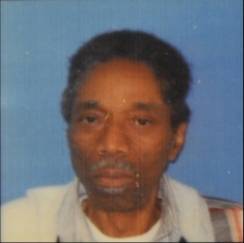 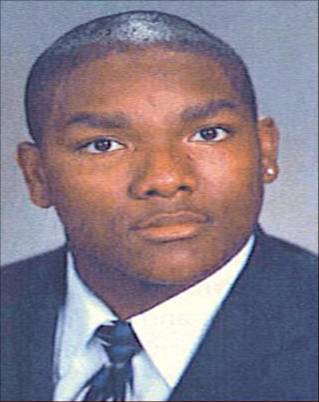 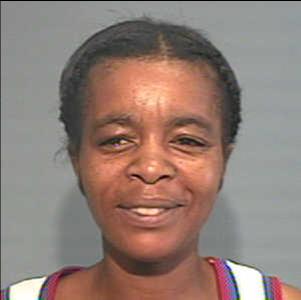 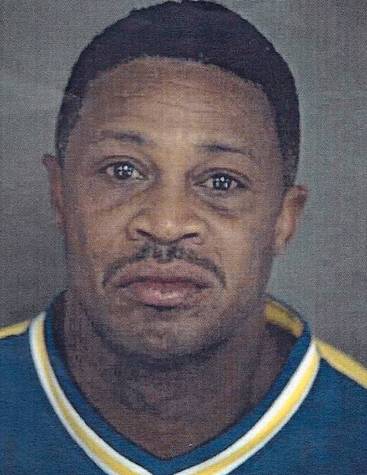 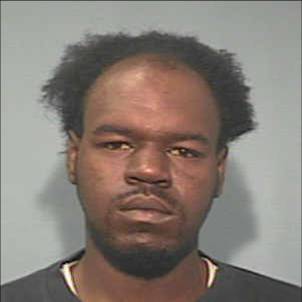 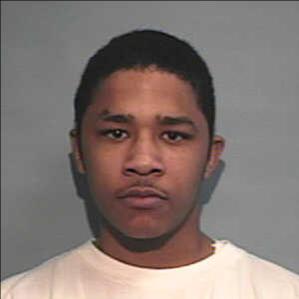